On behalf of the residents of Lanlivery we would like to express our deepest sympathies to the Royal Family. 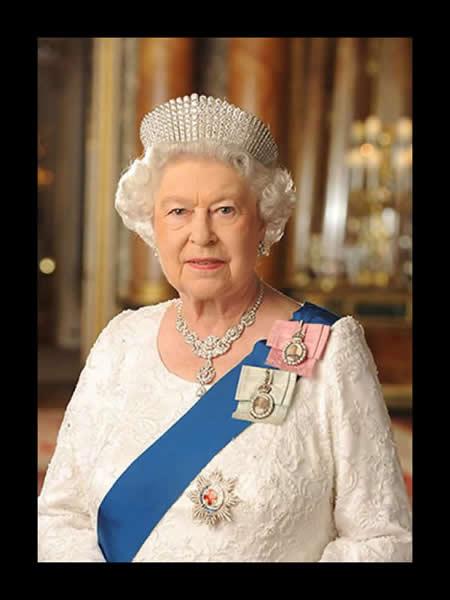 Lanlivery is a rural Cornish parish located close to a tributary of the River Fowey and just five miles south of Bodmin moor. To the north, it is bordered by Lanivet and Lanhydrock, to the east is St Winnow. St Sampson, Tywardreath and Luxulyan are to the south.

Around 300 people live in Lanlivery parish, mostly in the villages of Lanlivery, Sweetshouse and Redmoor. There are also numerous farms in the parish. Today, most people commute to work outside the parish but local businesses include caravan and camping sites and a landscape gardener.

The moorland parish of Lanlivery is home to St Brevita parish church. St Brevita boasts a 100 ft high tower, one of the most striking in Cornwall. The church was built in the 15th century but has been restored over the past decade.

The primary school in Lanlivery village is over 100 years old, and has its own preschool.

Lanlivery village hall was used as a school in the mid 19th century and became a village hall thanks to the effort of the Village Hall Management Committee, as well the support of the parish.

Local legend surrounds surround a small cottage at Redmoor Bridge; it is said that a witch, Jinny Gerry, lived here.

Lanlivery is a green belt area, and the majestic Helman Tor and part of the Luxulyan Valley World Heritage Site can be found within the parish.

In 1990, parishioners took part in a walk from Padstow to Fowey following the Saints Way through Lanlivery. Irish pilgrims travelling to France used this path in the Dark Ages. The event was hugely popular in the parish.